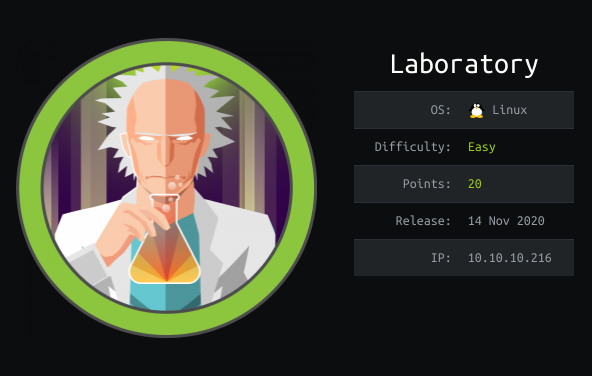 The journey starts with a new VHOST that i got from the DNS of ssl certificate , Gitlab is hosted on the new vhost.The Current version of the gitlab-ce is vulnerable to LFI and RCE exploiting the RCE and getting initial shell in a docker , Resrting the admin account with github-rails console and login as him on gitlab.GOt the private ssh keys in a project-repo , Login as dexter and got a suid called docker-security , Analyzing the main function of te binary with radare2 , Its running chmod without the full path. Did Path-Hijacking to get root.

** Only three ports are opened 80,443,22 , so its a web based machines , and there is a new vhost get caught by nmap git.laboratory.htb

There is nothing on the webiste other than some usernames 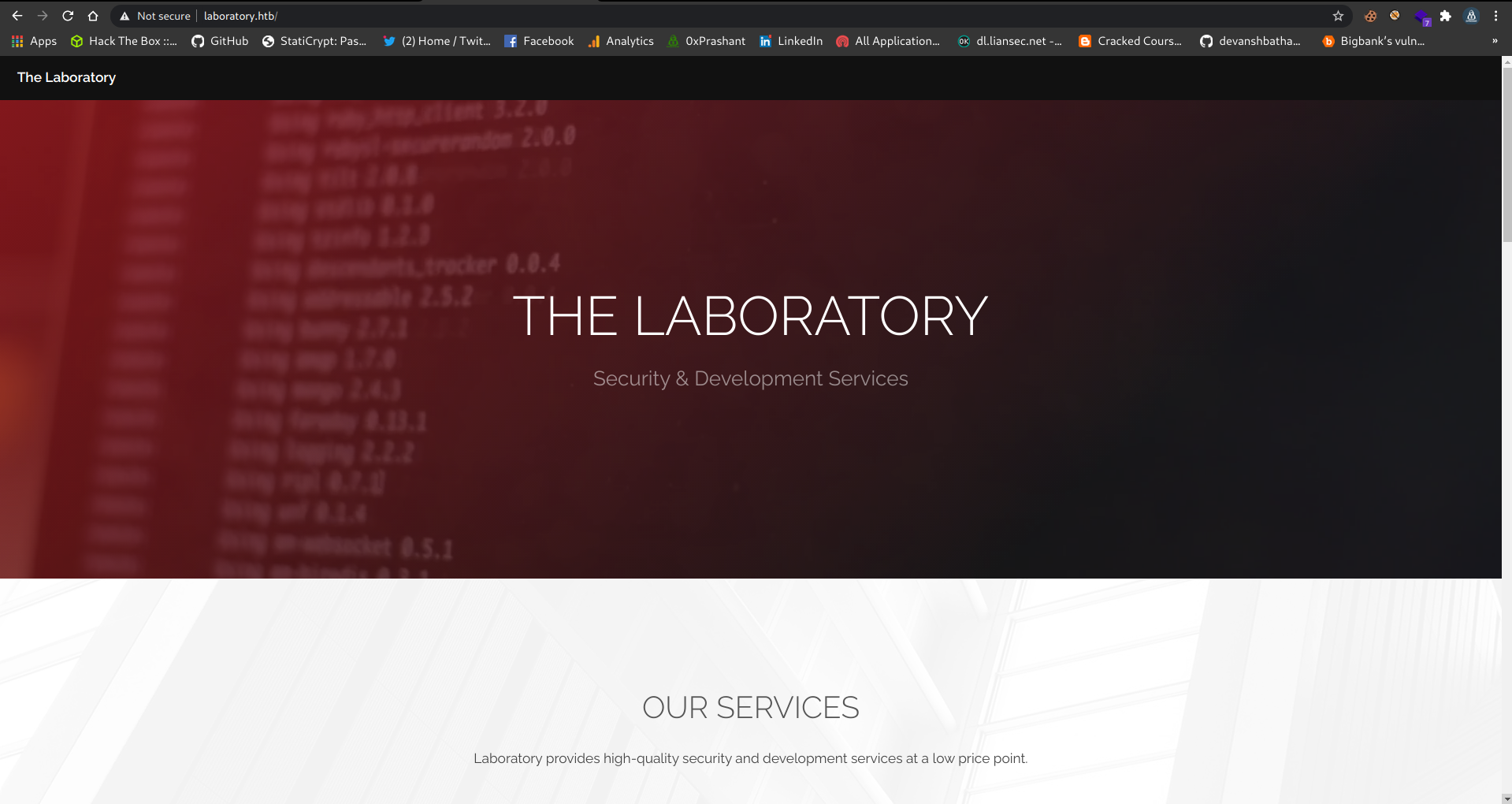 I ran wfuzz on the “/” and got these results

But nothing just these dirs , checked everything in them but nothing

And i can see that Gitlab is hosted on the vhost

Now i registered myself as hello123 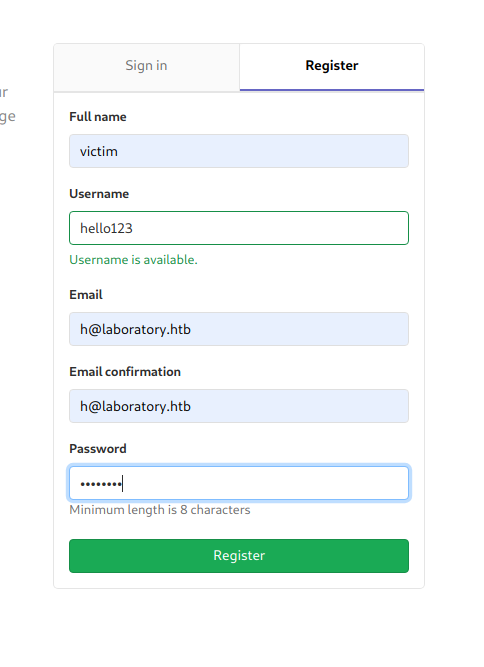 Didn’t see anything good and juicy then i just go to https://git.laboratory.htb/help

and i saw the current version of gitlab installed

And a hackerone report caught my eyes , it was disclosed few months ago and was about LFI & RCE

in this report gitlab team mentioned that they will release the 12.9.1 so i was pretty sure it was on 12.8.1

So , its kinda confirm now

moving the issue to the other repo 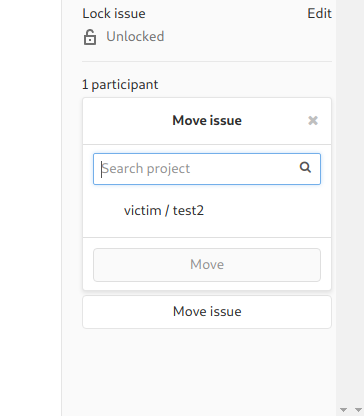 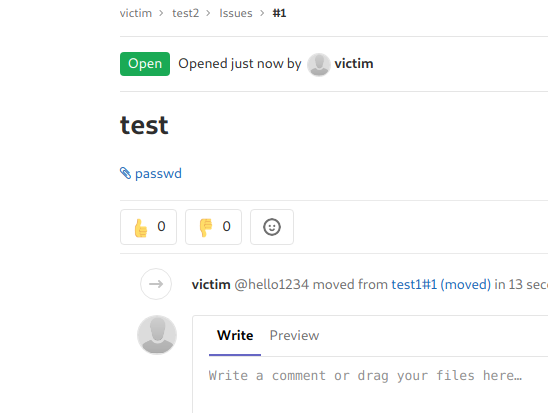 Got the passwd file

RCE in the gitlab

What i am gonna do is

now the output was

Now the shell would be written in /tmp/shell.sh

Now if i send this http request

got the initial shell

Now i got the shell as git

And eventually i am in a docker

But nope , they are not installed and there is no any user in /home as well

Now since the gitlab is installed i can spawn a gitlab-rails console and reset the admin password , and check who is admin

So the admin user is dexter , the user i saw on the laboratory.htb web page

and saving the edits

Login as dexter on gitlab

Now i can login as dexter : secret_pass

There is a repo called secureDocker 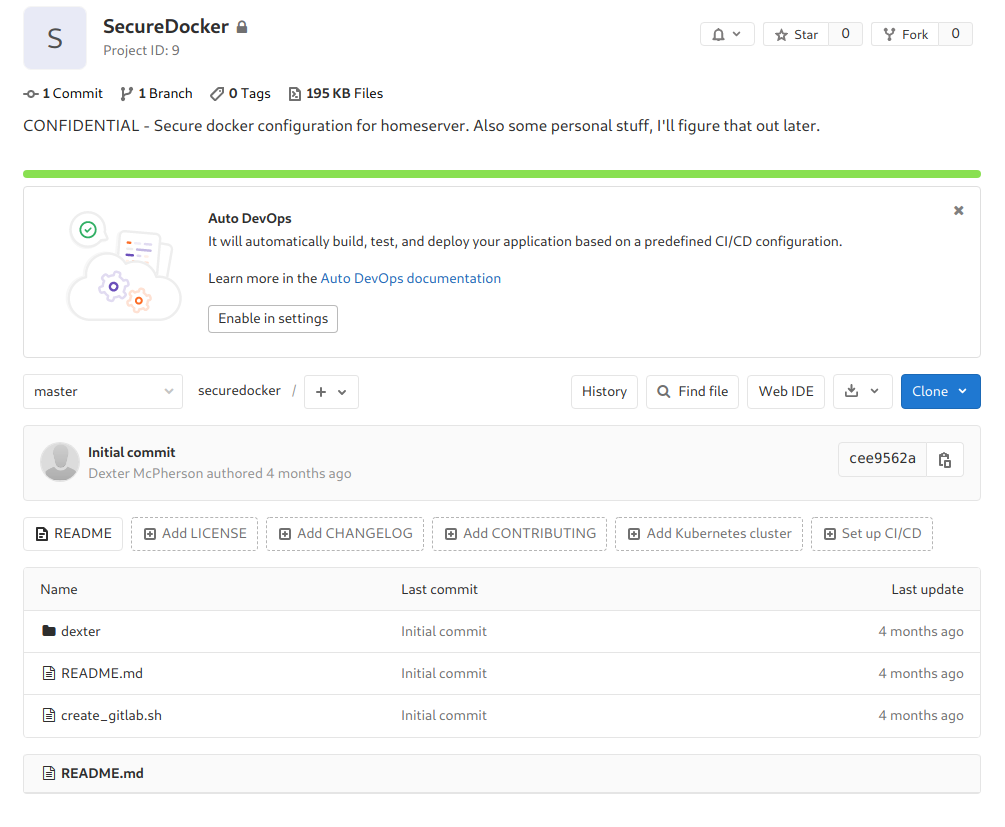 There is some personal stuff is saved by the dexter , even the script to create the gitlab lab

And in the folder dexter there is another folder .ssh in which private ssh keys are stored

Now its time for priv esc , I ran LinEnum.sh to check for possible things to escalate

And got this somewhere in the output

I Run the binary , but it shows nothing

Its using chmod without specifying the full path /usr/bin/chmod

This type of thing can be exploited with Path-Hijacking 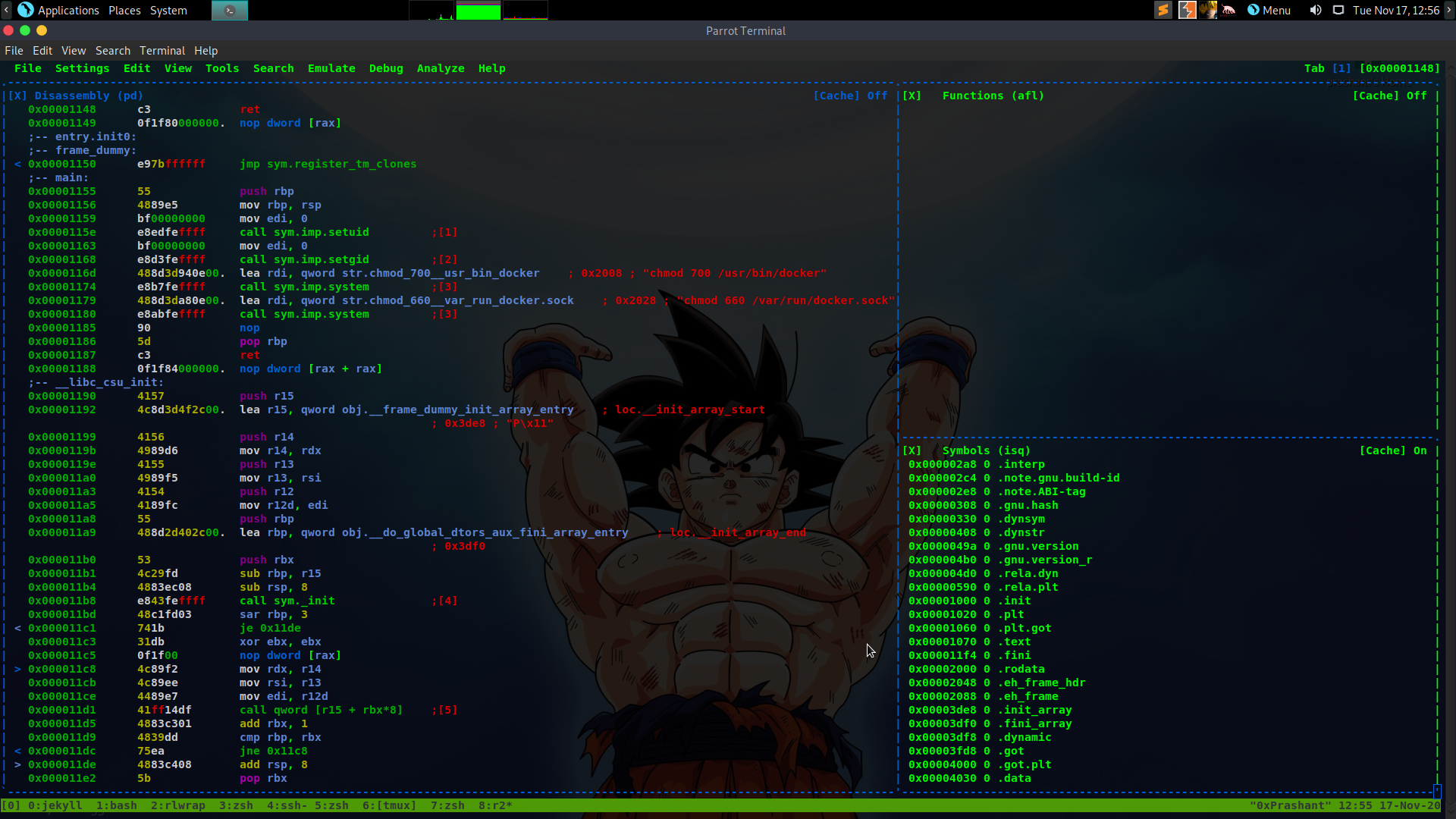 Now looking at the main function

Since i know that docker-security is using chmod without specifying it full path , This is kind of similar to my writeup on magic priv esc

export the PATH to script dir

And now give execute permission to chmod

and we get shell as root

If u liked the writeup.Support a College Student to Get the OSCP-Cert on BuymeaCoffee