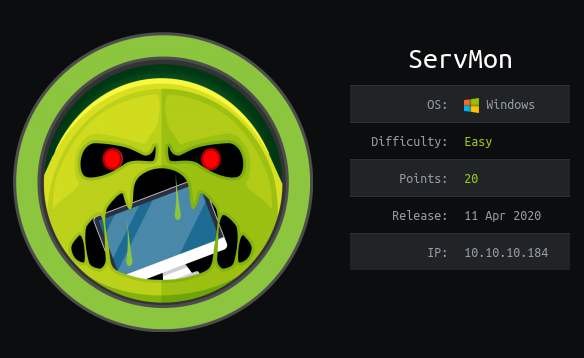 Port 21 is opened and i tried for anonymous login

There is a dir Called Users.

and it has two sub-Dirs

We got two Files from both the Dirs.

These Files contains the follwoing contents

So the file Confidential.txt talks about that there is a file called passwords.txt in the Desktop of user Nathan.Hmmmmm interesting

And the file Notes to do.txt talks about the password change of the NSclient service. 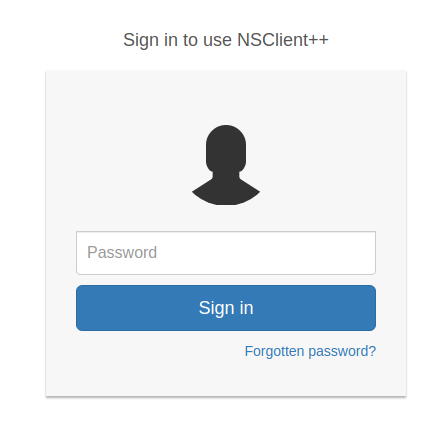 It has a login page only with a password requirement.

The port 8443 is running Nsclient++ and i searched for its available public exploits. And got a privilege escaltion exploit from exploit-db

But i cant think of privilege escaltion without having a proper shell….so just moved on.

There is a service running on port 80 called Nvms 1000.and it has a login page too. 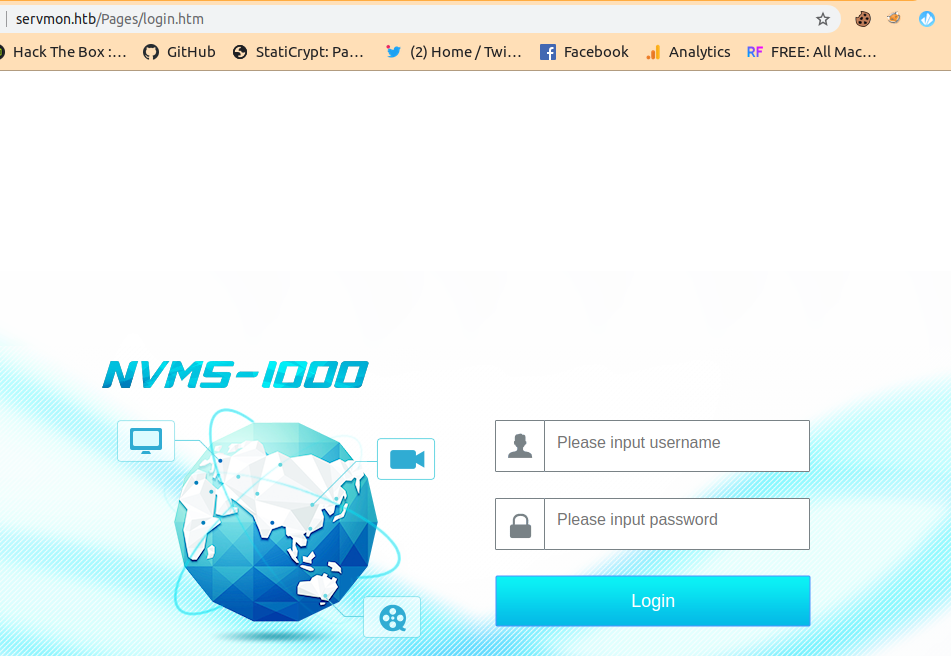 And the exploit says about the Directory traversal using

Now i remeber the concept of the Passwords.txt file from the confidential.txt we have to get its content with the same exploitation since it is in Nathan’s Deaktop dir.I am using Burp suite for my hit and trials.

Need to fire up my burp now…

So i just captured the request from the home npage and send it to Repeater.

To Test the Dir-traversel….I sent this request

And got the Following response

Now it confirmed the Dir-traversel Lets try to Extract the Passwords.txt which is in the following dir

And Got the following Response

Now i got too many passwords since the port 22:ssh is opened and i can try on it.

The user will be Nadine For sure because he wrote a letter to Nathan that he left the passwords.txt file in his Desktop.

Its better to Spawn a powershell

Now The next goal is to achieve Admin Privileges. I remember the port 8443 which is running Nsclient++ service on it.And now i have a shell so i can go for that privilege escalation exploit.

The exploit include the first step as extracting the nsclient++ password

We have the proper shell to read the pass… according to the exploit the password is saved in c:\program files\nsclient++\nsclient.ini

Then i entered the password in the Login page… 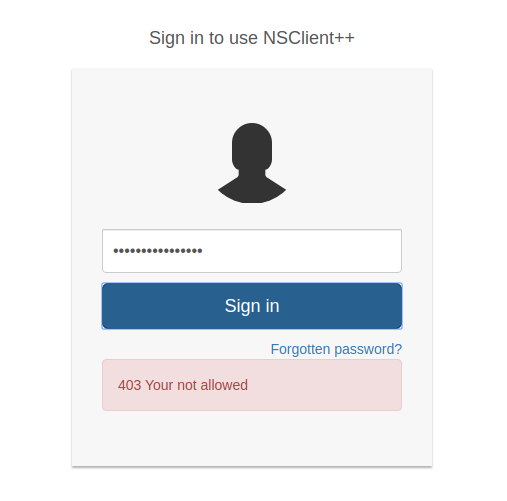 Its says 403 Your not allowed maybe the password is wrong

And i can surf it on my web-browser now 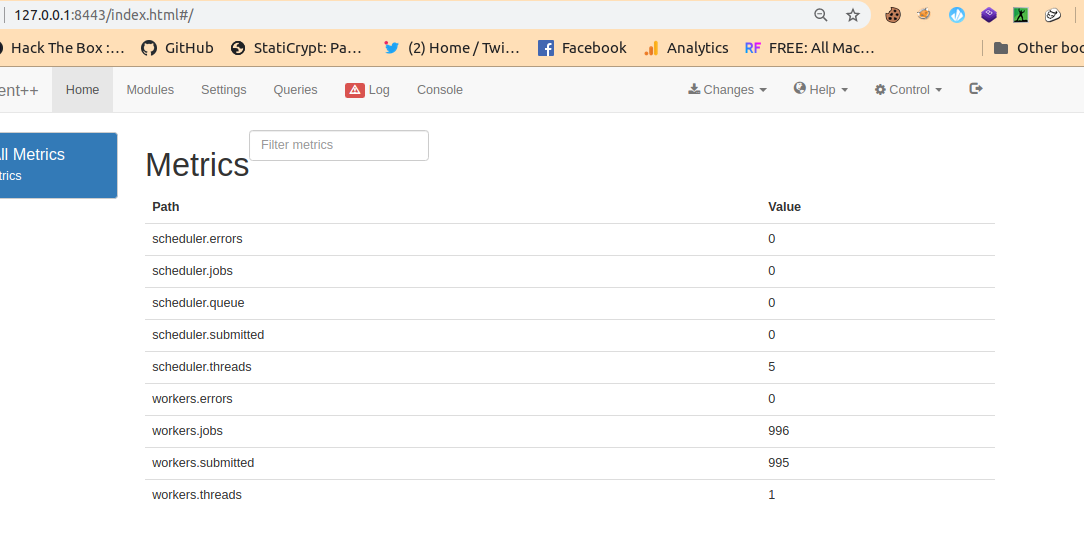 And Now i can move on to exploit

I will be using the api for explotaion because the exploting with browser didnt worked for me….

So the exploit say about

I did it through the nsclient++ api.

Here is the documentation about the api of nsclient https://docs.nsclient.org/api/scripts/

And we can upload our script https://localhost:8443/api/v1/scripts/ext/scripts/shell

Where shell is the script name after uploading it.

And then we can execute the script with the queries available.

SO….here is waht i m going to do

I m going to upload an external script shell.bat to the api. This will be the content of the shell.bat file

And i will download the nc.exe to the servmon machine in /tmp dir using python server.

And then i ll make a curl request to the api to PUT the shell.bat

I got a message saying the script is added

now i can execute the script by making a request to https://localhost:8443/api/v1/queries/shell/commands/execute?time=1

And i make the following request

If u like My Content.Support a Poor Student who is collecting money to Get the OSCP-Cert Donation for OSCP